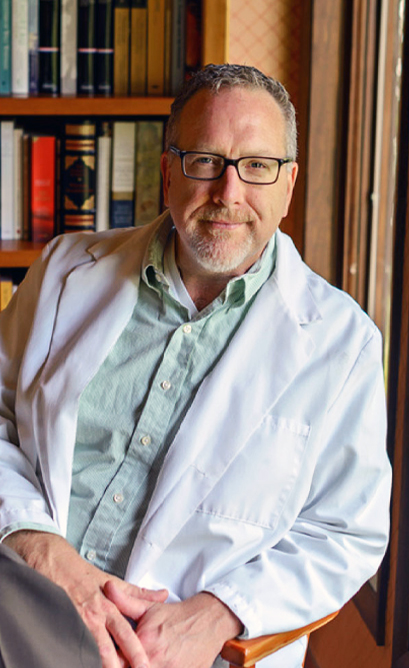 I will partner with you to heal your brain and body using proven science-based natural therapies, nutrition, supplements and lifestyle changes that promote holistic health and prevent and improve the symptoms of cognitive decline. I look forward to helping you on your journey to wellness.

That is how it began. I will remember that phone call for the rest of my life. 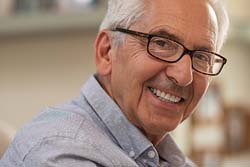 My parents had lived next to the Millers for over 30 years. Not once in that time had I ever received a call from them. She told me my mother and father were at the hospital and that my father had been diagnosed with an aortic aneurysm. He would need to have his aortic valve replaced the next morning.

My father had been ill for a few months. The long story short is that he was misdiagnosed in February and now at the end of May the medical doctors had correctly diagnosed him with a life-threatening condition.

The next morning I drove to the hospital around 6 am. I spoke with my father for what would be the last time he was able to coherently speak with me. I asked him if he was afraid, and he responded that yes, he was. He came through his surgery with flying colors. When he wakened, he tried to pull out the intubation tube and was therefore sedated. He was sedated for the next 8 days – in error. Doctor after doctor tried to wake him during that week but none of them noticed the ICU nurses were sedating him. He would become a victim of medical error.

Medical errors claim the lives of over 250 thousand people per annum according to John’s Hopkins University. The medical error didn’t cost my father his life, but it did cost him his capacities. While he physically recovered 80% of function over the next few years, he never spoke coherently again.

When they finally wakened my father, 8 days after surgery, he experienced a massive stroke. He sat up in bed and a blood clot that had formed traveled to his brain and changed his and our lives forever. The damage seemed so vast they told us he likely wouldn’t live 100 days. My father defied the odds and he lived for 13 more years.

The next 13 years were filled with joy, sadness, frustration, hope, overwhelm and a lot of tears. We lost the person I knew as my father that day – the next 13 years were spent creating a relationship with a new dad, a person vastly different than the one who had raised me.

In many ways, this experience led me to become a Naturopathic Doctor. While I loved my father dearly, the pain and suffering experienced when a loved one becomes so incapacitated is at times overwhelming. I don’t want others to have to go through what my family went through.

My father had his memory and his cognition, but he lost the capacity to speak. The level of frustration he lived with was beyond frustrating for him. It took years for him to recover his physical abilities. The effort to support him was overwhelming. Hospitals, rehabilitation centers, doctors’ offices, home nurses, hospital beds, medications, ramps, walkers, incontinence, speech therapy, occupational therapy, home health aids… The list goes on and on. This was a world I did not want to know so intimately. 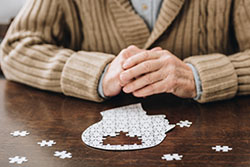 Compared to Alzheimer’s or dementia or Parkinson’s, I suppose my father was in some ways lucky. He didn’t end up in a long-term care facility. His illness didn’t destroy the family finances. We didn’t suffer the pain of our loved one not knowing us when we visited. His illness did, however, change forever the dynamics of the family and the lives of my mother and siblings.

The effort and sacrifice it takes to support a person no longer able to care for themselves is monumental. Our healthcare systems are set up to make a profit first and provide care and compassion second. The good news is that science is providing answers as to how we can avoid the fate of too many of our elderly.

My story drives my mission, my passion: to help others avoid the long-term decline experienced by so many. It doesn’t have to happen. It’s not an inevitable consequence of aging. It can be avoided. That’s why Dr. Holly Wurtz and I created The Midwest Center for Brain Health. We’re dedicated to helping people prevent and reverse cognitive decline so they can remain independent and live long, healthy, active lives.

As a Doctor of Naturopathic Medicine, I’m trained to understand that our health is a reflection of the totality of our environment. I have struggled with my own health issues over the years so I have compassion for you and your concerns. I bring my best to our relationship – the science, the theory, the history of Naturopathic Medicine and my own experience to understand your health challenges and what we need to do together to help you create health in your own life.

Ultimately our work together will involve change. Change is a word very few of us are attracted to – it can be hard, it can be a struggle – or it can be a path to the health and life you want to create for yourself. For over two decades, I helped organizations change – people aren’t that different. I bring all of my training and experience to our relationship to ensure “change” becomes a word you embrace because the benefits of taking the steps required to create health leave you feeling proud, confident and most of all trusting that your body will serve you well.

I look forward to helping you create the vibrant healthy life you desire.

Can I Help You?

Let's explore your symptoms and risk factors to determine if one of our Brain Optimization Programs is right for you. 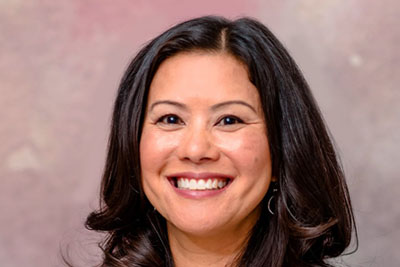 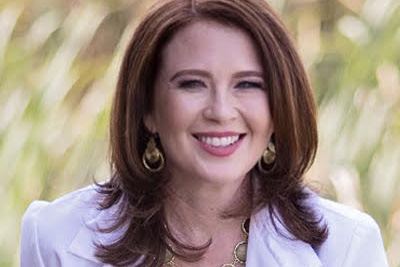