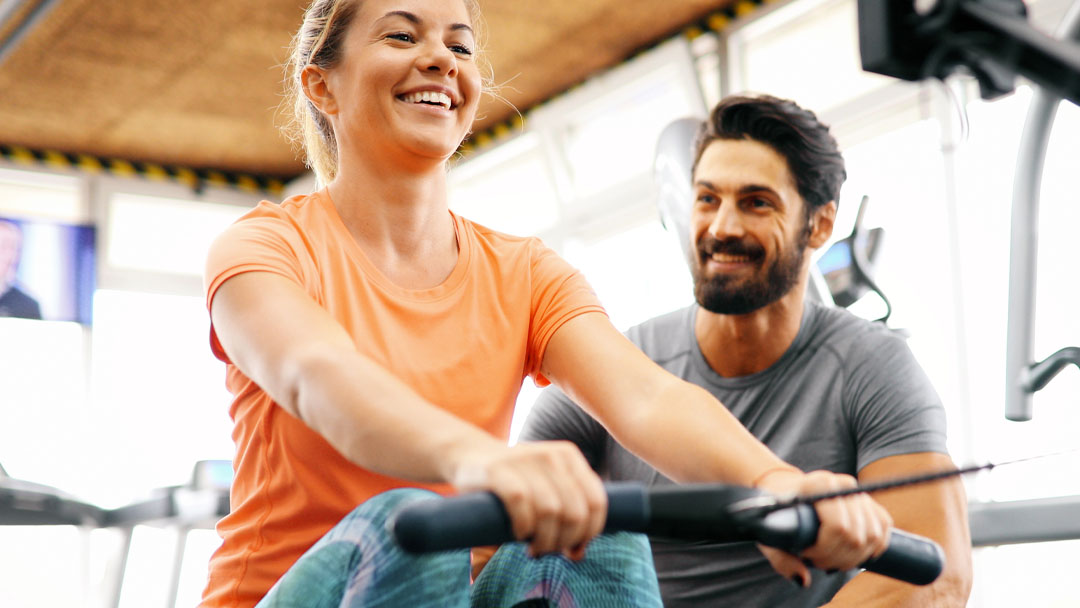 The evidence linking exercise to a reduced risk for Alzheimer’s disease is growing.

New research presented today at the American Psychological Association’s annual meeting added to the tally of small studies that have found a correlation between physical activity and fewer signs or weaker symptoms of Alzheimer’s and other forms of dementia.

The question of whether the activity is the actual remedy remains open. But further, larger studies are moving forward to tackle the question.

If the answer is yes — and researchers can pinpoint exactly why exercise reduces risk — a door to new treatments could open.

The new studies focused on how moderate exercise is tied to “biomarkers” of Alzheimer’s.

These physical signs of the disease, such as the buildup of a protein called beta-amyloid in the brain, often show up before symptoms like memory loss.

In one paper, researchers compared information about people with parents who likely had Alzheimer’s. They found people older than 60 who reported getting at least 30 minutes of moderate exercise five days a week had fewer of those biomarkers and less decrease in memory and cognitive abilities.

Another study presented today looked at people deemed at high risk of Alzheimer’s because of certain genes.

It found fewer biomarkers among those who had better aerobic fitness based on their age, sex, body mass index, resting heart rate, and self-reported physical activity habits.

A third study found that one biomarker — known as “white matter hyperintensities” — was slower to increase in people who were deemed to have high levels of aerobic fitness.

Ozioma Okonkwo, PhD, an assistant professor of medicine at the University of Wisconsin who was an author on all three papers, said that taken together the findings suggest the effects of factors such as aging and genetics on Alzheimer’s risk may be able to be lessened by physical activity.

But he also cautioned the findings just found correlation between this activity and lowering these impacts. Further work is needed to see if exercise is really the reason.

The other caveat is these are small studies. They included 317, 95 and 107 participants